ALAN OLDHAM has been called “Detroit’s Renaissance Man,” equally as known for his iconic art as for his music under the pseudonym DJ T-1000.

The Detroit-born polymath, now living and working in Berlin, began his dual careers in the late 80s. First as the host of the “Fast Forward Program” on WDET FM 101.9, Detroit’s first-ever radio show devoted exclusively to electronic music, and also as a young indie comic artist, writing and drawing his own original creation, “Johnny Gambit” (predating the Marvel character). Oldham was later tapped to illustrate the label art for the record “Nude Photo” on the fledgling Transmat label, and Detroit Techno history was made.

Oldham was later hired by another childhood friend, Jeff Mills, to do PR for the nascent Underground Resistance collective, writing press releases for the label. When Mills departed for a solo career, partner “Mad” Mike Banks tapped AO to replace him as DJ for their Australian Tour of 1992, and the codename DJ T-1000 was adopted.

Since then, as an international DJ, Oldham has spun all over the planet, as far afield as Manila, The Phillipines, and Shanghai, China. When he’s not behind the decks at home clubs Tresor Berlin and Suicide Circus (Berlin), on the road or in the studio making music for BPitch Control, Suspected Music, Third Ear, Elypsia Records, or his own Pure Sonik Records label, he is making new paintings and organizing art openings showcasing his iconic works. Oldham has put on art happenings in Amsterdam, Paris, Berlin, Vienna, and Detroit, as well as a selection his legendary art works for Djax-Up-Beats being currently on view at the Kunst Palast in Dusseldorf, as part of its “Elektro: From Kraftwerk to Techno” exhibit.

As well as finally doing DJ gigs again and in the studio working on an album for Brussels-based Elypsia Records, Oldham is currently finishing up his 124-page original graphic novel, “The Return of Johnny Gambit.” A Kickstarter campaign will launch this summer. 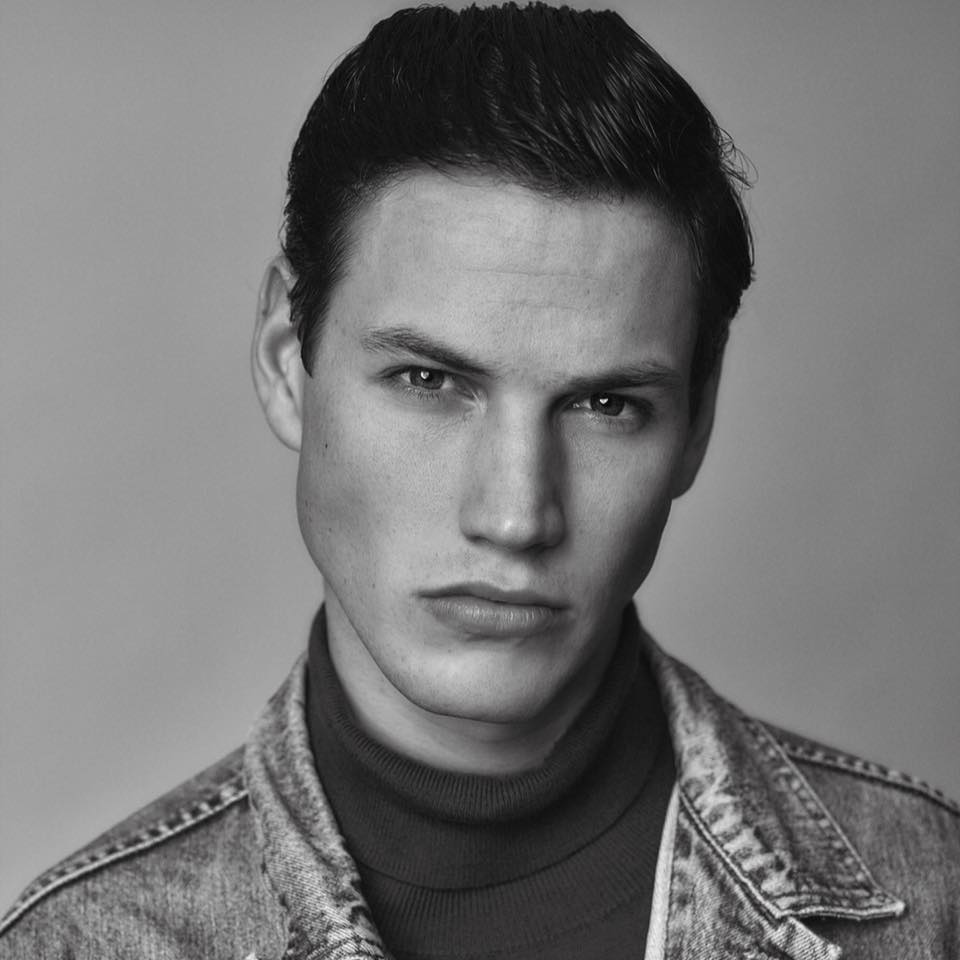 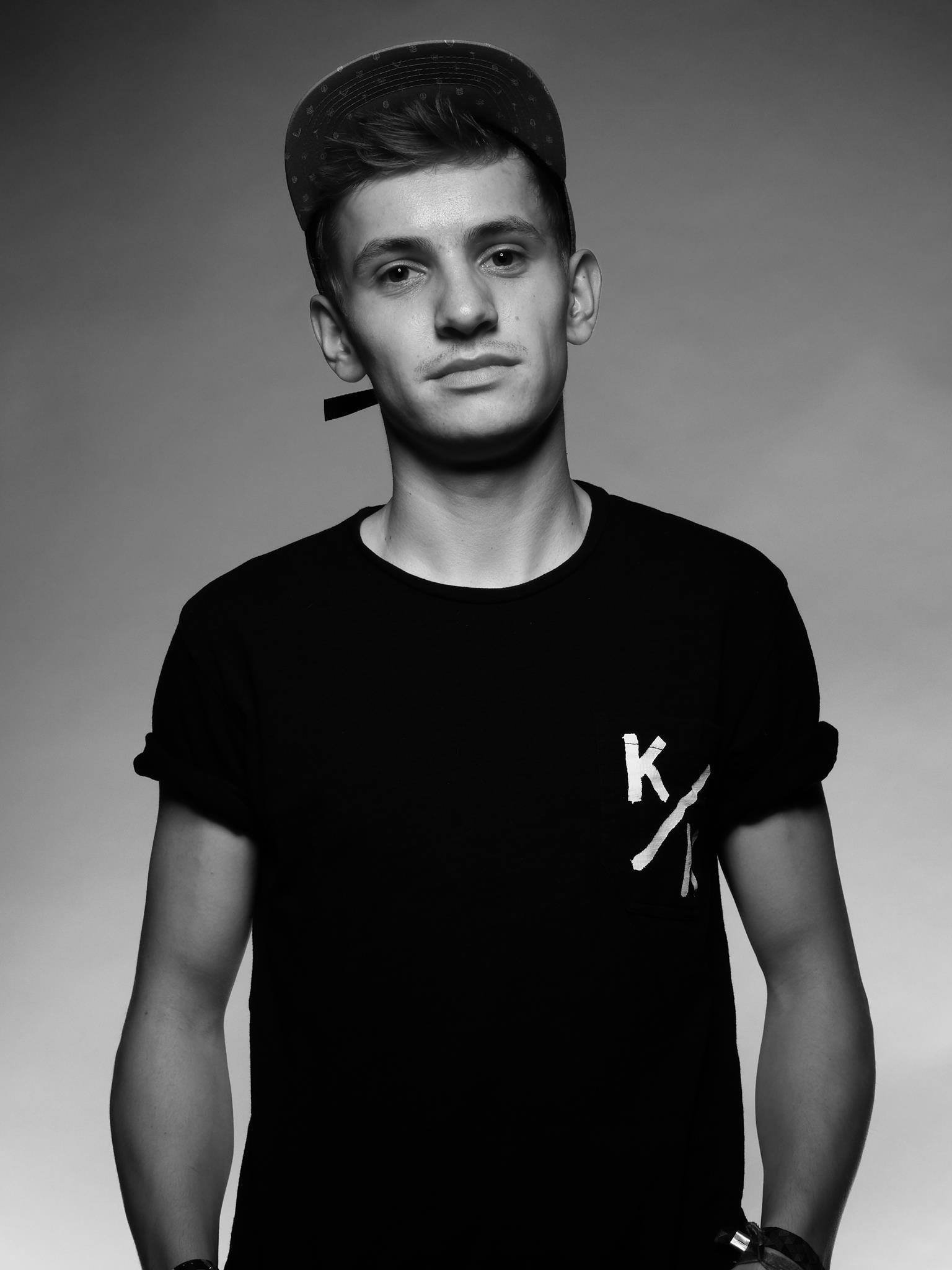 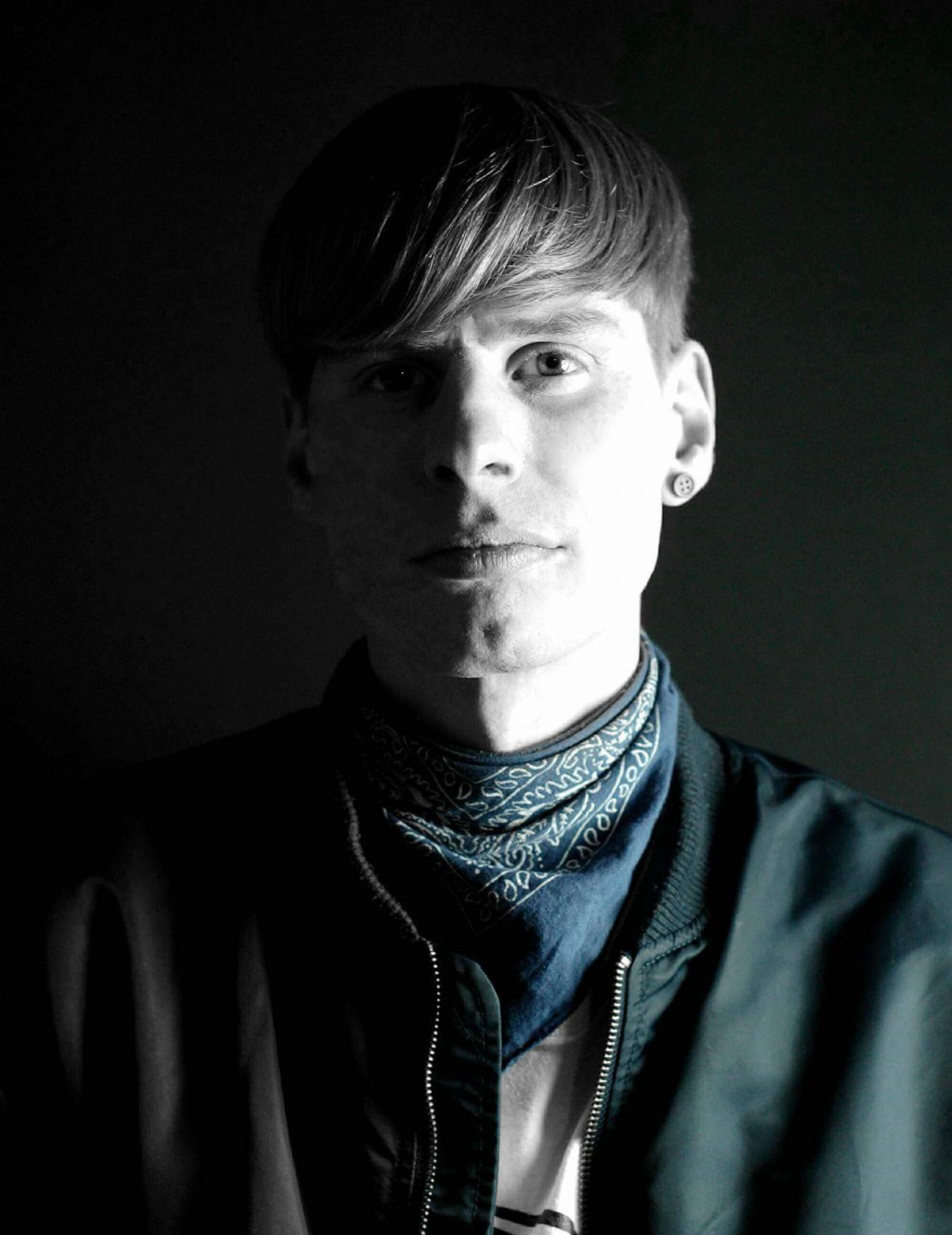 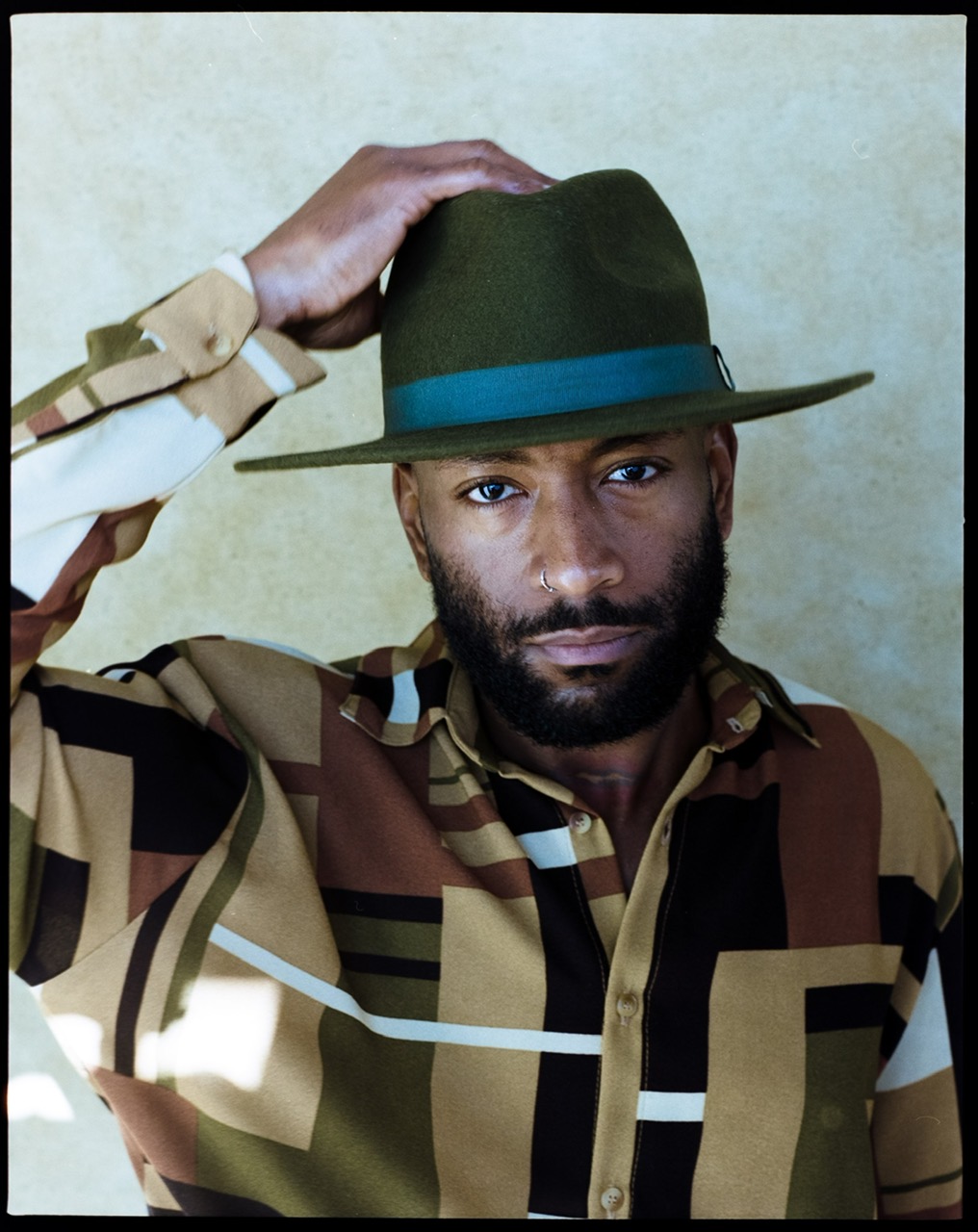 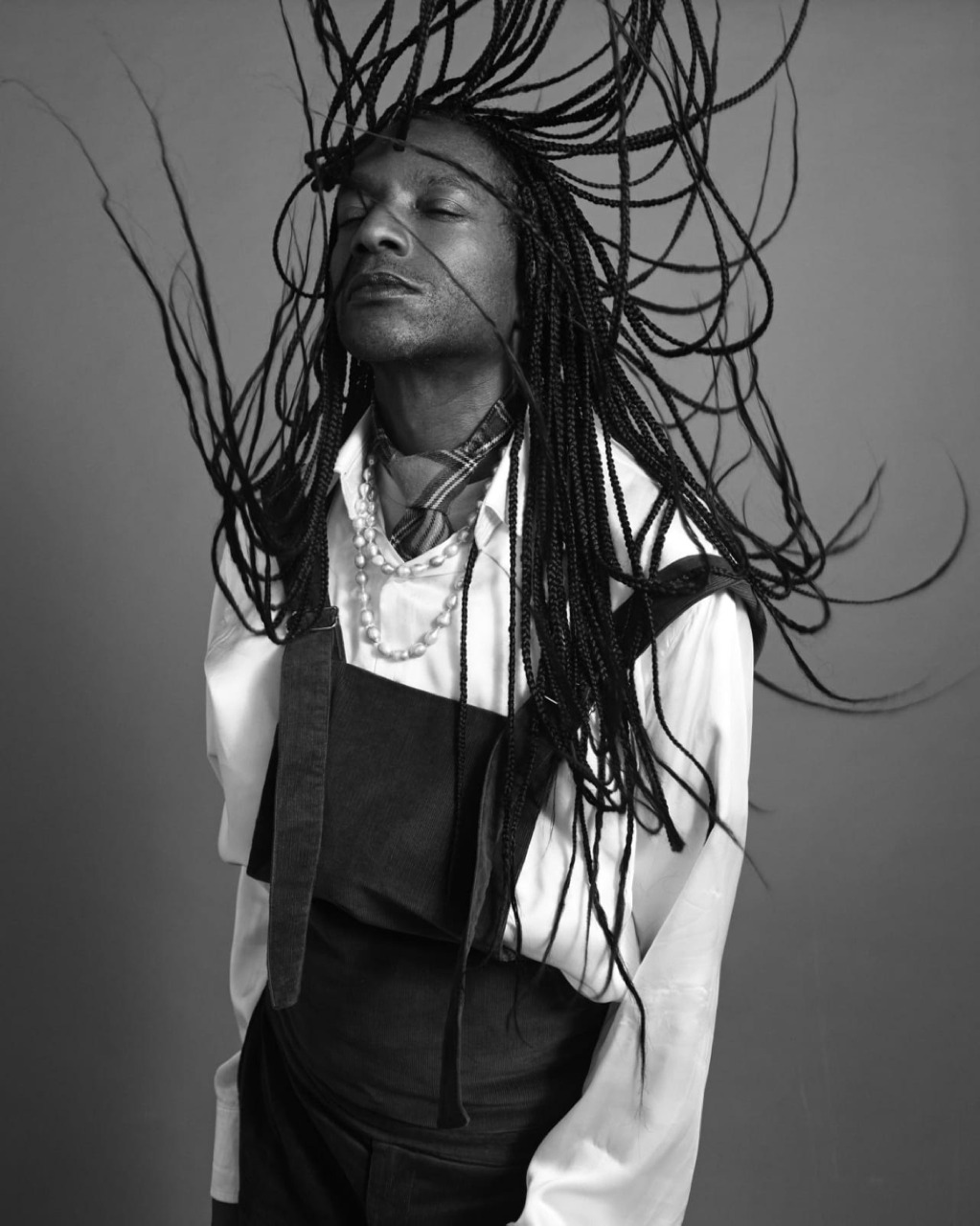 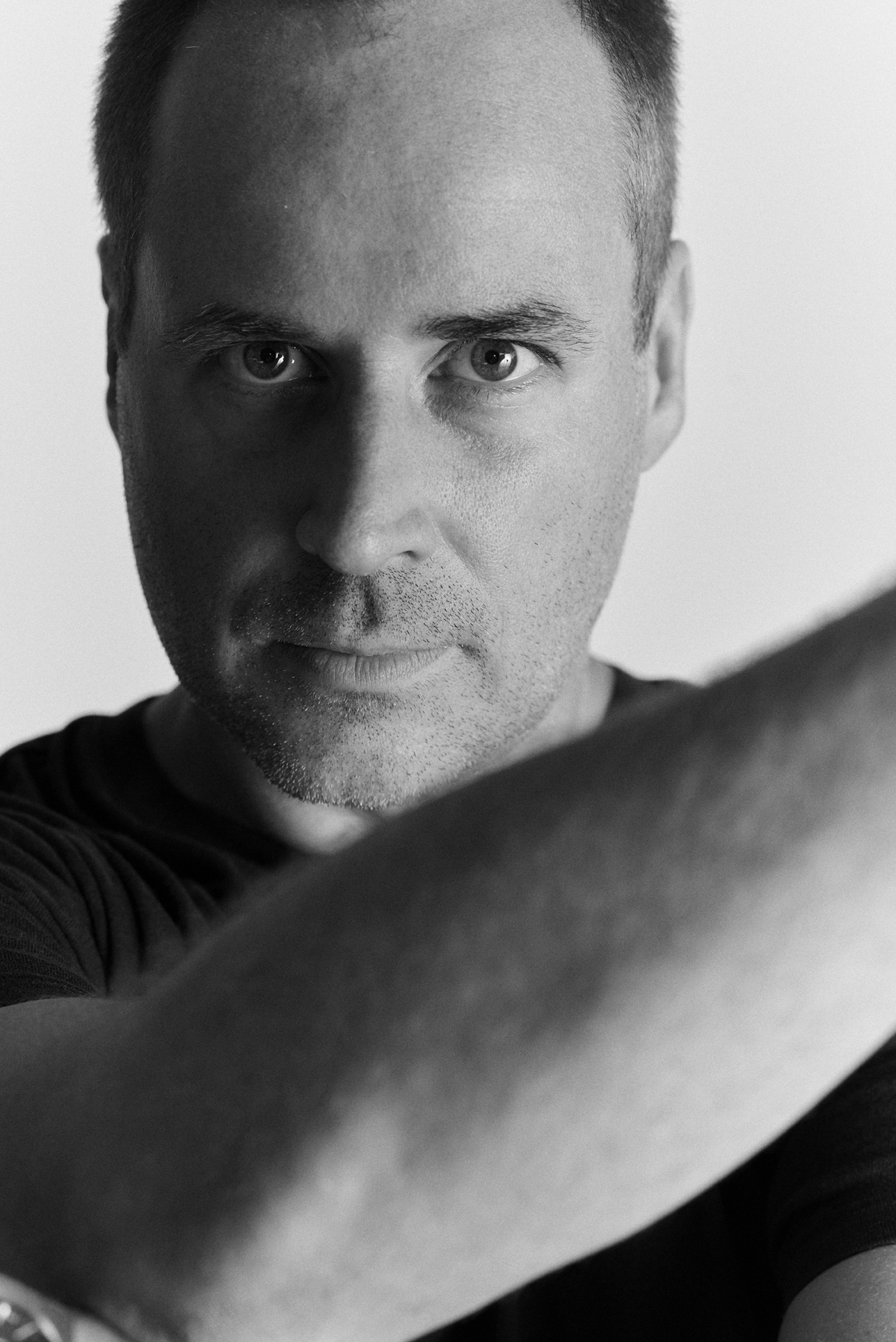 Christian Smith is one of the world’s leading exponents of techno, both as a DJ and producer he is always bold and …

DISCUSSION: how to work with gate-keepers

TALK: Clubcomission – After the Pandemic

TALK: How to monetise your music online – twice!

FORMAT: Future of Clubs. Project: Into the Underground

TALK: Work Sustainable in the Industry

Discussion Panel: How To Build A Sustainable Career In Electronic Music Through The Lense Of Mental Health

TALK: The Story of a Hit + Demo Drop

TALK: How is Blockchain Technology useful for the Electronic Music Industry?

TALK: How to market yourself as an Artist

TALK: Grow and monetize your label

LECTURE: How to start a Record Label

DISCUSSION: How PR changed over the last years

TALK: How to work with the Professionals

STAY UP TO DATE WITH the BERLIN DME